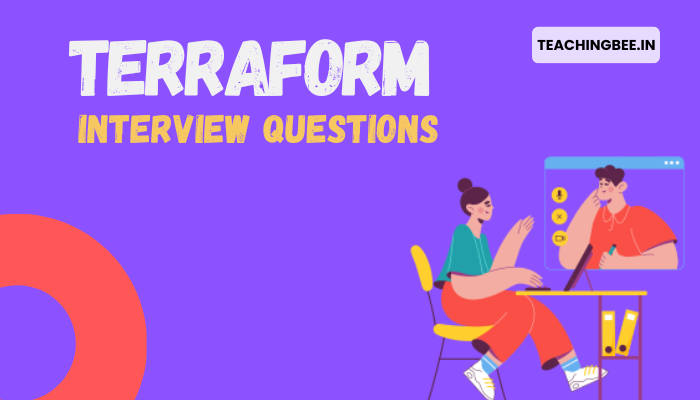 Terraform helps to define cloud and on-prem resources using configuration file that are readable by humans.It provides version control, consistent workflow to provision and manage all of your infrastructure. So if you are appearing for dev ops role interview, there are high chances interviewer can asked these Terraform Interview Questions.

Let’s look at some of the most Frequently asked Terraform Interview Questions.

1. What are the most useful Terraform commands?

Some of the important terraform commands are:

2. What do you mean by term null resource in Terraform?

Null Resource: It allows to configure provisioners not directly associated with a single existing resource. It follows standard lifecycle and can configure provisioners, connection details, and other meta-parameters like other resources but it doesn’t take additional actions. The null resource’s primary application is as a do-nothing container for arbitrary actions performed by a provisioner.

3. What does the command terraform validate do?

Terraform validate command examines configuration file and inspects whether it is syntactically correct and internally consistent, regardless of variables or current state. It can be executed automatically, such as a post-save check in a text editor or a test step in a continuous integration system for a reusable module.

To prevent multiple concurrent operations from different users on same file and to prevent file from being corrupt, terraform uses state file locking mechanism.Unless the lock has not been released, other users cannot perform operations on it.

5. What are the components that makeup Terraform’s architecture?

The following components are included in the Terraform architecture:

6. What are the different degrees of Sentinel policing?

Various degrees of Sentinel policing are

7. What is the use case of Terraform State?

Provisioners are Terraform resources used to execute scripts as a part of the resource creation or destruction. There are two types of Provisioners in Terraform:

Terraform have mechanism called state file locking to prevent such scenarios and prevents the state file from getting corrupt.

10. Which command can be used to preview the terraform execution plan?

The terraform plan command generates the execution plan of the changes Terraform will do to the infrastructure.

11. Differentiate between Terraform and Ansible.

12. How does Terraform control and handle rollbacks ?

To control and handle rollbacks:

In this article we most Frequently asked Terraform Interview Questions.

Got a question or just want to chat? Comment below or drop by our forums, where a bunch of the friendliest people you’ll ever run into will be happy to help you out!

Be a learner everyday

Teaching bee is a group of industrial professionals with aim to build the required skillset of students using practical hands On. All of our teachers have more than four years of industrial experience in there respective domain therefore having required knowledge not only about the subject but also about the requirements of software industry.

Wishing you a happy and prosperous Diwali! 🎊 C 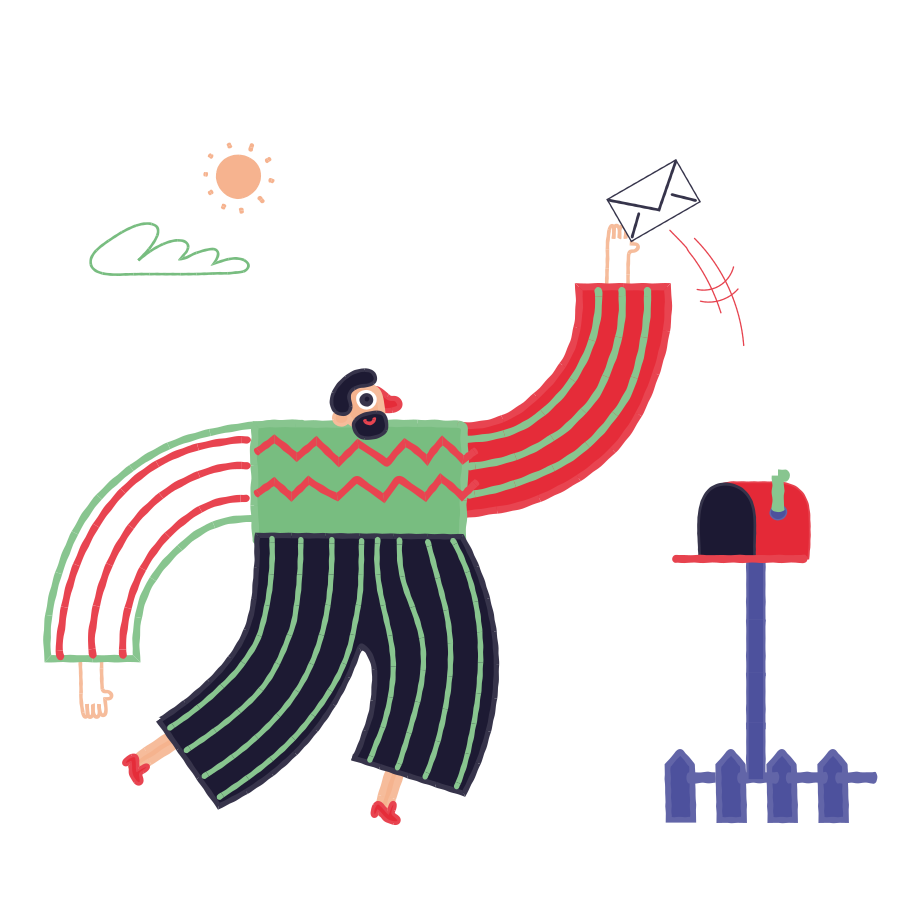